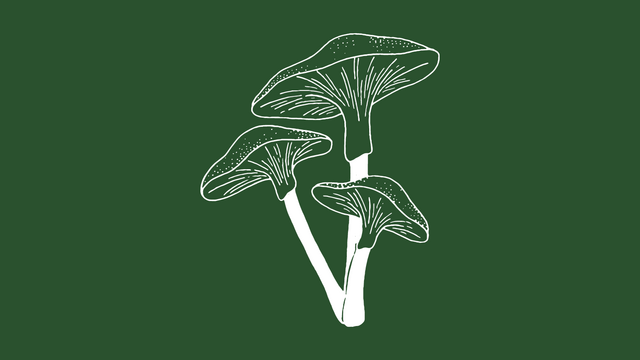 Seattle just became the largest city in the United States to decriminalize a wide range of psychedelic substances including psilocybin, ayahuasca, ibogaine, and mescaline. Ben Adlin, reporting for Marijuana Moment, summarized the move by Seattle City Council as follows:

The landmark measure extends what is already Seattle city policy not to arrest or prosecute people for personal drug possession to further protect the cultivation and sharing of psychedelic plants and fungi for “religious, spiritual, healing, or personal growth practices.”

What substances are decriminalized?

The Resolution decriminalizes, but does not legalize, entheogen-related activities. The resolution defines “Entheogens” as follows:

[A] term encompassing any living, fresh, dried, or processed plant or fungal material, including teas or powders, that may contain currently scheduled or analog psychoactive indolamines, tryptamines, or phenethylamines, including, but not limited to, psilocybin mushrooms, ayahuasca tea, mescaline, and iboga

Decriminalization and legalization are two distinct concepts. The City of Seattle has made entheogens its lowest law enforcement priority by decriminalizing them. It has not set up a commercial market, but instead has removed penalties related to possessing, cultivating, or sharing entheogens.

By way of example, in Seattle, cannabis has been legalized for nearly ten years. It is legal to grow, process, and sell cannabis so long as the correct license is obtained, and regulations are followed. As such, commercial activities related to cannabis are permitted in the state of Washington and the city of Seattle.

This Resolution does not create a regulated market for entheogens, it just reduces the risk of enforcement. Do not expect to see entheogens sold cannabis retail shops, or any other type of store for that matter, as a result of this Resolution. Also note that the resolution is limited to nonfinancial sharing and cultivation of entheogens.

The Resolution notes that previously, the Seattle Police Department (SPD) enforcement practice was “neither to detain nor arrest individuals, nor confiscates drugs from individuals, solely for suspected” drug-focused crimes. This new Resolution codifies the decriminalization of entheogens in Seattle while also expanding the policy. Here are the major points listed in the Resolution:

The SPD must provide reports on entheogen enforcement to the Council and the Office of Intergovernmental Relation to was instructed to support full decriminalization of entheogens at the state level this coming, 2022 legislative session.

The Resolution decriminalizing entheogen-related activities in Seattle is a stunning achievement of psychedelic advocates in the Northwest. Seattle is not the first city to adopt such a measure, but it is the largest city to decriminalize. This is a major step in the fast-moving effort to legalize entheogens throughout the United States. We will continue to monitor the situation and report on this blog.