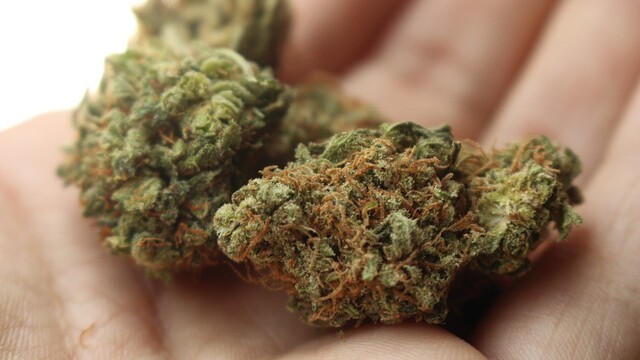 Many clients may get tired of our firm's constant pestering over the last two years or so of the importance of compliance with OLCC regulations. Since Attorney General Jeff Sessions' announcement last month cancelling the Cole Memo and Oregon's U.S. Attorney Billy Williams' "Marijuana Summit", the issue of compliance has shifted from a regulatory burden and possible loss of license to the real possibility of jail time. Oregon's top federal prosecutor put the state on notice that his office will be taking action against what he described as an "identifiable and formidable over production and diversion problem." Mr. Williams said, "My responsibility is to work with our state partners to do something about it. Make no mistake. We are going to do something about it."
It does not get much clearer than that. There will be a crackdown and it looks like it will be focused on Southern Oregon. Just make sure it isn't your company on the news. As long as you are following OLLC's regulations and doing what you're supposed to, it shouldn't be. The other big takeaway from the Summit was that Mr. Williams believes Oregon's "unlimited licenses" policy is a significant factor in the overproduction problem. We would not be surprised to see that policy changing in the near future with OLCC cutting off new applications.
This is the time to put extra time and money into your compliance program. If you don't have an owner or employee with the title "Chief Compliance Officer" or something similar, you need to do that. We're not saying you need to hire someone new, but someone at your company should be on record as having that title and responsibility. We suggest having at least monthly, if not weekly, meetings to discuss compliance. Put down all of your compliance policies and procedures in writing. Your company should have a compliance manual, similar to an employee manual.
Having these and other policies in place can go a long way toward protecting you and your business should the DEA or U.S. Attorney ever knock, or rather bang, on your door.