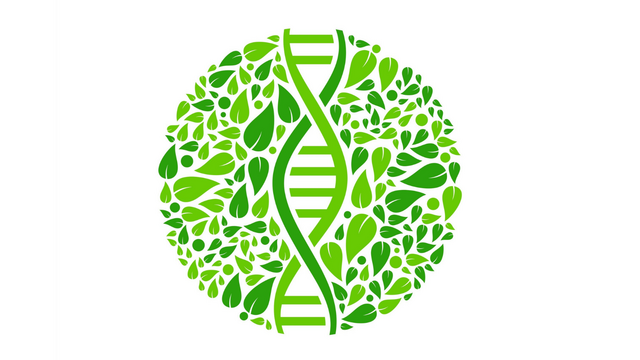 A January letter from the Drug Enforcement Agency (DEA) revealed its official stance that marijuana seeds with a delta-9 tetrahydrocannabinol (THC) concentration lower than 0.3% on a dry weight basis are considered hemp and are not controlled under the Controlled Substances Act. This declaration is significant because a marijuana product’s legality was previously thought to be determined by whether it was sourced from marijuana or hemp. This new guidance establishes that the legality of marijuana seeds, tissue culture, and other genetic material depends solely on delta-9 THC concentration.

The 2018 Farm Bill excluded hemp from the Controlled Substances Act (CSA)’s definition of marijuana, lifting control on all parts of the plant Cannabis sativa L., so long as such parts don’t exceed 0.3% delta-9 THC concentration. Shane Pennington, a New York attorney, wrote to DEA requesting the control status of Cannabis sativa L. seeds, tissue culture, and other genetic material of the plant under the CSA. In response, DEA conducted a statutory review of the CSA and its implementing regulations and determined that legality, and thus control status, hinges on delta-9 THC concentration.

Both hemp and marijuana seeds generally contain nominal THC levels that do not exceed 0.3%, however, this doesn’t guarantee that the resulting plant’s THC level will also fall below the threshold. By differentiating solely on the seeds’ THC concentration, it follows that DEA’s letter may have implied that individuals can legally possess what otherwise would be considered marijuana seeds, so long as the seeds have less than 0.3% THC. However, DEA’s guidance fails to address whether people may possess marijuana seeds and avoid criminal prosecution under the CSA if the plants produced from such seeds were to exceed the permitted THC concentration. Keep in mind that despite the laws in your state, it remains federally illegal to use any cannabis seeds with the intent of growing marijuana. Additionally, the DEA’s letter is only guidance without the full force and effect of the law or of official DEA regulation.

In addition to guidance on marijuana seeds, DEA again relies on the delta-9 THC concentration to clarify the control status of other material derived or extracted from the cannabis plant, such as tissue culture and other genetic material. This guidance mirrors that of marijuana seeds, namely that if such material has a delta-9 THC concentration of less than 0.3% on a dry weight basis, that material constitutes hemp and is not controlled under the CSA. Conversely, material that exceeds the 0.3% delta-9 THC limit constitutes marijuana, which remains a Schedule I controlled substance under the CSA.

Watch this space for more updates on all things cannabis, CBD, hemp, and psilocybin.