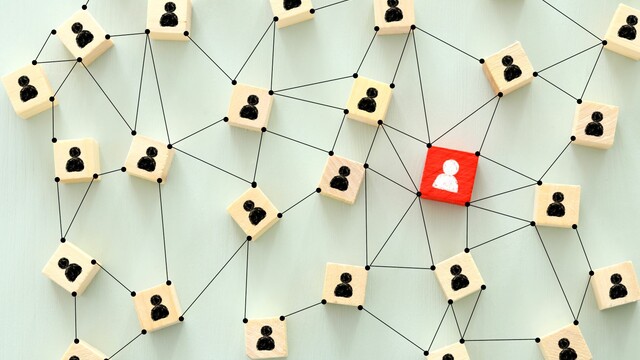 With everything that has happened in 2020, you may have missed the ongoing battle over worker classification. At issue is how employers pay workers who provide services to that employer. Recently, the U.S. Department of Labor (DOL), Wage and Hour Division, provided employers with guidance on how to determine whether a worker is an independent contractor or an employee. This guidance will have impact on a wide range of businesses, including state-legal marijuana businesses. Although the sale of marijuana remains illegal under federal law, that does not exempt marijuana businesses from federal employment laws. With that in mind, let’s take a look at the guidance from the Wage and Hour Division.

Before we dive into these recent developments, let’s talk about what we mean when we say “worker classification.” An employer can classify its workers as “employees” or “independent contractors.” For employees, employers must pay payroll taxes on the employee’s earnings, unemployment insurance, workers’ compensation insurance, and must follow rules covering things like training, posting required notices, minimum wage, overtime hours and anti-discrimination. When it comes to independent contractors, employers do not have the same obligations as they would with an employee resulting in lower administrative costs to the employer.

Revised Rulemaking at the Federal Level

The problem for employers is that it’s not always clear whether a worker is an employee or independent contractor. To try and clarify things, the DOL Wage and Hour Division put out a rule on September 22, 2020 (the Rule) that would change how the federal government defines an independent contractor for the purposes of wage and hour laws under the Fair Labor Standards Act. The comment period for the Rule has already closed (there were over 1,800 submitted). The Wage and Hour Division hopes to have the Rule finished before the end of the year (and before the end of President Trump’s term).

Currently, the federal government uses the “economic realities” which looks at the entire relationship between the worker and the employer and applies the following six factors to determine if the worker is an independent contractor:

The two core factors are:

The other three factors are:

This is a less strict test, meaning that more workers will be eligible to be independent contractors. This is particularly important for some of the newer “gig” economy businesses, because the “integral part of the business” portion of the test has been relegated to a lesser status under this proposed rule. Think about Lyft or Uber. Providing drivers on demand is an integral part of their business but those drivers can set their own hours, bring their own vehicle, and otherwise control the timing and provision of services. Under the proposed Rule, these drivers are likely to be classified as independent contractors.

The proposed rule could also have a serious impact on the marijuana industry. Marijuana businesses often work with skilled workers who maintain independence and work with multiple businesses. Like Uber and Lyft, there are similar app-based services that focus on delivering marijuana from licensed stores to consumers. In addition, marijuana brands may work with brand ambassadors who may promote their brands online, including on social media. So long as those workers maintain independence by providing their own car or promoting a product on their own social media account.

Should this Rule go into effect, any business that outsources a portion of its main line of businesses may be able to reclassify workers from employees to independent contractors, depending on whether that business can effectively pass the two core factors. The Rule would provide greater flexibility for workers, looser ties between businesses and their workers, and fewer benefits provided to workers overall as more workers are classified as independent contractors rather than employees.

However, there is a countervailing influence at the state level, particularly in California, that makes it difficult to predict the reach of this rule at the national level. Stay tuned for more information on worker classification in California in my next blog post.