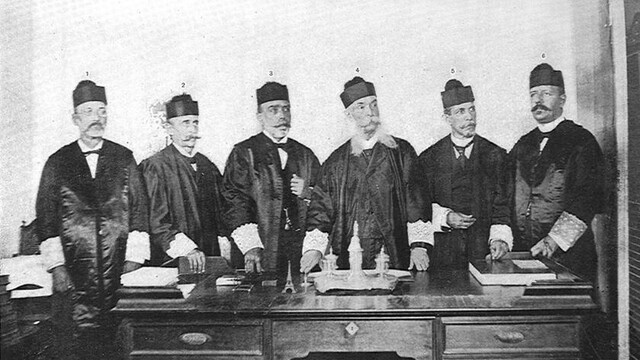 In 1970, Congress enacted the Racketeer Influenced and Corrupt Organizations Act, commonly referred to as the RICO Act or simply RICO, to give federal prosecutors an additional tool to shut down the mafia. RICO is a federal law that provides for significant criminal penalties and a civil cause of action for acts performed as part of an ongoing criminal organization. RICO, among other things, allows the leaders of organized crime to be tried for the crimes which they ordered others to do. Previously, the leaders could escape prosecution because they did not actually commit the crime. Everyone remembers how hard it was to prosecute Al Capone and he went to jail for tax evasion not running a crime syndicate.

A federal court of appeals in Colorado ruled last week that a neighbor could sue a state-licensed marijuana producer under RICO. The plaintiff in Safe Streets Alliance v. Alternative Holistic Healing, LLC, sued the marijuana growers adjacent to their property alleging damages caused by noxious odors wafting onto their property. They also argued that the mere existence of the marijuana business, which is illegal under federal law, lowered the value of their property. RICO allows for private citizens to sue a "racketeering" business which causes injury to their "business or property." However, the clear intent of RICO was to prosecute the mafia and drug cartels, not state-licensed businesses.

Because RICO was geared towards criminals, it provides for harsh penalties. If a plaintiff can prove damages, RICO allows for an award of triple the amount of those damages plus reasonable attorney's fees. Additionally, all of the common law defenses to what is essentially a state law nuisance claim may not be available because they are not relevant to the federal RICO claim.

All marijuana companies in Oregon, not just producers, need to be very concerned about this ruling. A federal court has just ruled that running a state-licensed business is racketeering under federal law. An anti-marijuana neighbor of any marijuana business may now bring a RICO suit in federal court based upon this ruling. The plaintiff still has the burden of proving damage to their "business or property," but defending any lawsuit can be expensive and time consuming.

If you have any questions about this troubling case or if you would like to discuss possible ways to protect your business from these lawsuits, feel free to contact us anytime.

WEBINAR POSTPONED Our real estate webinar previously scheduled for Thursday, September 10th has been postponed until further notice. As unprecedented,…

We are pleased to announce that Green Light Law Group partner, Andrew DeWeese, and CannXperts principal, Andy Shelley, will inaugurate…