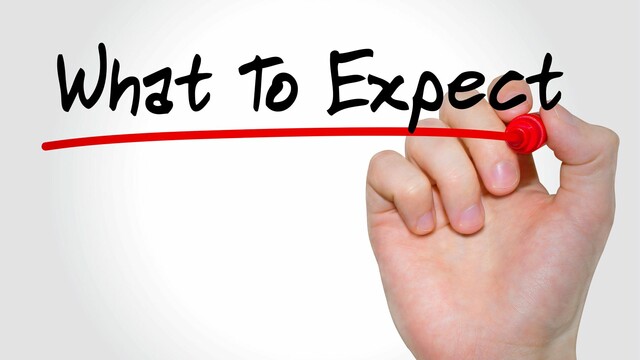 With so many states recently adopting measures to legalize adult-use (i.e., recreational) marijuana it seems like it’s time to give an overview, from a lawyer’s perspective, of what the first few years of legal marijuana generally look like in newly-legalized states. These projections are based on what we have seen in jurisdictions like Washington, Oregon, Colorado, and California, which now have relatively mature marijuana markets.

Rulemaking and Licensing. When a state first legalizes marijuana, a state agency will be tasked with regulating the industry, including issuing licenses. This process will involve agency rulemaking which will be done pursuant to the implementing legislation. I strongly suggest monitoring agency rulemaking as it will provide the public the opportunity to provide comments on the proposed rules.

If you would like to obtain a marijuana license, you need to become an expert on the licensing process. Here are some questions you will need to answer if you want to obtain a license: Will there be a lottery for applications? Will existing medical marijuana operators be given a priority? How will the agency evaluate applications? Perhaps most importantly, what are the relevant licensing timeframes and deadlines? It is imperative that if you apply you do so in a timely manner but also that you keep in mind the application priorities that the regulatory decision makers will have in mind while they review your application.

Business Formation. Individuals who want to operate a marijuana business should apply through a limited liability company (LLC), corporation, or other business entity (not a sole proprietorship or general partnership) so that the stakeholders of the company are shielded from personal liability. The marijuana industry is riskier than most industries so applicants should submit their application through a business entity rather than in a personal capacity.

You should also carefully select who you are going into business with. Licensing incentives can often create strange bedfellows depending on application priorities. For example, in 2015 Washington State merged its medical marijuana program into the recreational market. As part of this merger, the Washington State Liquor and Cannabis Board (WSLCB) opened a second round of licensing for marijuana retailers. However, dispensary owners who were operational and current on taxes before the recreational and medical market merger were given a priority in their applications. I remember seeing advertisements on Craigslist where dispensary owners were trying to find deep pocket partners to take advantage of their application priorities. That lead to some predictable disputes.

Applicants must vet their potential business partners and corporate governance documents need to spell out how the parties will handle disputes when they inevitably come up.

Business Break-Ups. In Washington State, where I practice, I noticed in the first few years after licensing that many business relationships began to deteriorate. I think that this happened for a few reasons. Running a marijuana business is incredibly stressful and that stress can take a serious toll on the interpersonal relationships of stake holders. Additionally, as I outlined above, in the licensing stage people go into business together hastily and find out over time that they are not compatible. Regardless of how it happens, many marijuana businesses are the subject of disputes a few years after licensing.

What makes marijuana business break-ups so challenging is that there is almost always some asset worth fighting over: the marijuana license. This makes it harder for each side to back away and gives each a nuclear option, reporting violations to regulators to cause the license to be revoked or terminated.

In addition, entrepreneurs drawn to the marijuana industry often feel comfortable operating in the "wild west." After all, they are entering an industry where the commodity is unquestionably illegal under federal law. Key terms are often written on the back of a napkin which was not saved. Handshake deals rarely are reduced to writing. If you are entering this space, do not take this approach! Write things down and keep records in case things go poorly down the road. Also, consider including mandatory arbitration provisions in corporate governance documents so that if a dispute arises, the airing of dirty laundry does not have to take place in open court.

Regulatory Compliance. You can expect state agencies to regulate pretty much every aspect of a marijuana business. Stakeholders in a marijuana business should know these regulations well! Licensees will be expected to trace marijuana from seed-to-sale. They will need to keep records on pretty much any person who enters a licensed facility. Marijuana businesses should also prepare to account for every penny that goes in and out of the business so that regulators can ensure that money is not being diverted to some illicit channel. Eventually, every marijuana business will receive a violation for some instance of non-compliance. Be prepared to defend yourself against these alleged violations.

Conclusion. I hope that this article helps to give you an idea of what the next few years will bring if your state has recently legalized marijuana. This is a tough market to succeed in but there are unique opportunities in marijuana that you may not find in any other field.