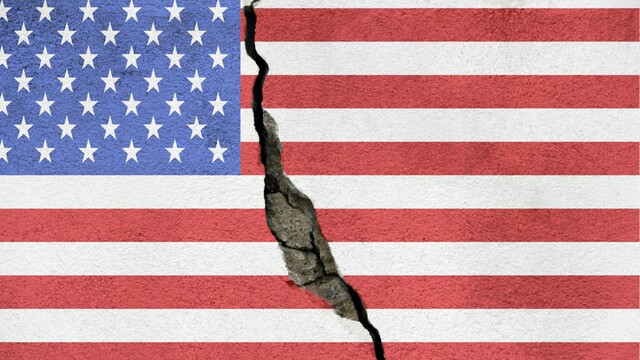 Election Day 2020 is in the books and it appears that marijuana is the biggest winner of the 2020 election. Every marijuana-related initiative won. Joe Biden also won after running on the idea of healing a divided nation. Marijuana legalization may be one of the few issues that Biden can use to garner support from both Republicans and Democrats, it was a perfect score. Here are the key results:

According to a post-election Gallup poll, 68% of Americans support marijuana legalization. Here is how that support breaks down along party lines.

Polling shows that marijuana is an incredibly popular issue right now. Well over a majority of independents and Democrats support legalization while, just about half of Republicans are on board with legal marijuana. This is relevant for the other big winner of the election: President-Elect Joe Biden.

Biden has not campaigned on marijuana legalization but has campaigned on the idea that he can unite a deeply divided country. In his November 7 victory speech, Biden said “this is time to heal in America.” He went on to remark that “I will work to be a president who seeks not to divide but unify. I won’t see red states and blue states, I will always see the United States.”

From deep red South Dakota to dark blue New Jersey, Americans showed major support for legalization at the polls. I do not want to claim that marijuana legalization is a panacea for the division among Americans, but I do think that it could be a “gateway” for a more United States (see what I did there?). According to Marijuana Moment, Biden made campaign promises that his criminal justice reforms would include cannabis decriminalization and automatic expungement, but the racial equity plan his transition team put forward omits any mention of marijuana reform.

If he wants to keep his promise to be a President for all Americans, pushing for marijuana decriminalization or better yet, legalization is a good place to start. This recent election shows that a substantial percentage of Americans support marijuana legalization.