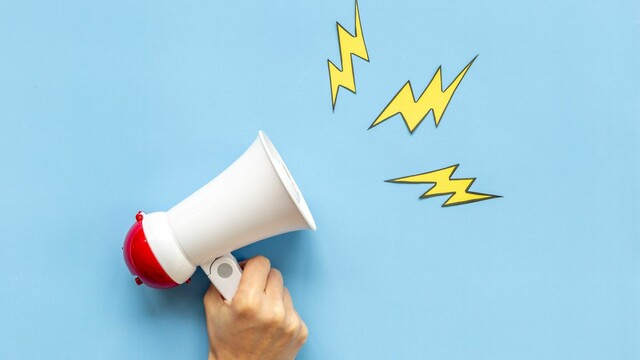 It appears that President Joe Biden is prepared to take real, legitimate steps to completely change policy on cannabis at a federal level.

On October 6, 2022, the official Twitter account of the office of the President presented a plan through a series of Tweets.

The plan is detailed as follows:

1. Pardoning all prior federal offenses of simple marijuana possession.

3. Instructing the Secretary of Health and Human Services and the Attorney General to start the process of reviewing how marijuana is scheduled in the Federal Controlled Substances Act (CSA).

As President, Biden has the power to pardon any person convicted of a federal marijuana crime. His power is limited when it comes to state crimes, so the second portion of his plan is to influence states to follow the feds on pardoning marijuana offenses.

The third prong of his plan involves initiating the Executive Branch to go through the process of rescheduling or perhaps, descheduling cannabis. We wrote about how this would work back in November of 2021.

Its relevant that in his tweet Biden referenced the Secretary of Health and Human Services and the Attorney General as those two have the power to reschedule substances listed in the CSA. Here is an excerpt from our previous post on how this would work:

The CSA imposes criminal penalties for the use and distribution of certain drugs that vary in severity according to each drug’s “schedule.” A Schedule I drug is classified as having “no currently accepted medical use” and “a high potential for abuse.” Currently, the CSA classifies cannabis as a Schedule I substance, alongside substances like heroin and ecstasy. In contrast, arguably more harmful substances such as cocaine and OxyContin are classified as Schedule II substances, which are less stringently regulated.

The portion of the CSA that empowers the Attorney General (AG) to schedule substances is codified as Title 21 of the U.S. Code, Section 811 (21 USC 811). Under that statute, the “Attorney General may by rule, remove any drug or other substance from the schedules if he finds that the drug or other substance does not meet the requirements for inclusion in any schedule.” Before initiating rulemaking to remove a drug from a schedule, the Department of Health and Human Services (HHS) must evaluate the substance. If the HHS Secretary recommends descheduling a drug, that decision is binding on the Attorney General. However, if the HHS Secretary recommends that the substance be rescheduled or remain in the current schedule, that is not binding on the AG. For the purpose of the CSA, the Attorney General delegates its power to the DEA and the HHS delegates its power to the Food and Drug Administration (FDA).

It appears that the days of federal prohibition may be coming to an end. Expect to hear more from us as this amazing news develops.