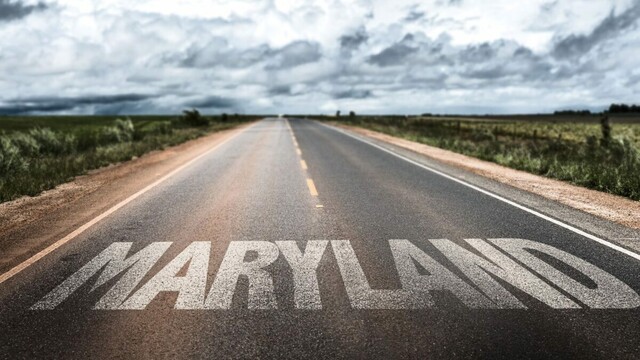 In Maryland, there is currently a lawsuit pending over medical cannabis patient reciprocity in the state. This follows a national trend of residency-related legal challenges in the cannabis industry.

The Maryland state legislature defined qualifying patients as any “individual” who obtains a recommendation pursuant to a bona fide patient-physician relationship by a certified provider. Despite the legislative intent, the Maryland Medical Cannabis Commission (MMCC) issued an administrative hold that barred out-of-state patients from registering as patients in Maryland and if appropriate, from receiving a patient identification card necessary to obtain medical cannabis. The MMCC’s administrative hold has now been in effect for over 3 years with no end in sight. Maryland dispensaries located in the Tri-State (MD-VA-PA) area have suffered economic losses due to the discrimination against out-of-state patients because the dispensaries anticipated both in-state and out-of-state patient access to the program in their business plans.

At an initial hearing in September, the Maryland Attorney General argued that the lawsuit challenging Maryland’s residency requirement should be dismissed because (they argued) state regulators were concerned about the (now-rescinded) Cole Memorandum. This was allegedly to mitigate federal enforcement risks regarding “conflicting federal-state laws.”

Unfortunately, the State forgot about the Rohrabacher-Farr Amendment, which provides protection from federal prosecution for state-compliant medical cannabis patients and state officials, and the Court even made a point to ask the State Attorney General why recreational states allow non-residents to purchase cannabis while visiting the state, within specific limits. The judge denied the defendant’s motion to dismiss the lawsuit and instead allowed the lawsuit to move forward, with trial set for mid-May of 2021.

The crux of the case involves the federal-state law conflict that arises in legalized cannabis states because the federal Controlled Substances Act (CSA) does not preempt state legalization of cannabis possession. In Doe v. Bolton, the Supreme Court of the United States held that the state of Georgia could not prohibit nonresidents from using its abortion clinics, although the case was decided before the U.S. Supreme Court issued a decision in the most infamous abortion rights case, Roe v. Wade. In another landmark case involving the right to obtain state welfare benefits as a new state resident, Shapiro v. Thompson, the Supreme Court held that California could not require new citizens to reside in the state for one year prior to obtaining state welfare benefits because the requirement violated the fundamental right to travel embedded in the U.S. Constitution. In another Supreme Court case, Saenz v. Roe, the Court held that the United States Constitution guarantees the right to travel among the states and more specifically, (a) the right of a citizen from one state to enter and leave another state; (b) the right to be treated as a welcome visitor and not an unfriendly alien while temporarily present in a second state; and (c) the right to be treated like other residents of a state if one elects to become a resident of another state.

We will continue to monitor developments in this residency case in Maryland. These residency challenges are not limited to Maryland though. They have been popping up across the country. Recently, my colleague wrote about a lawsuit challenging the Washington state residency requirements for individuals looking to invest or own a licensed marijuana business in the state. You can read about how the legal issues in that Washington lawsuit differ from the Maryland challenge here.