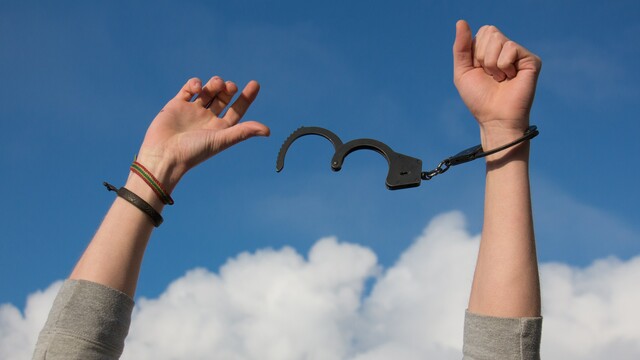 Last Wednesday, the House Judiciary Committee passed the MORE Act, which would, among other actions, remove marijuana from Schedule I of the Controlled Substances Act and require federal courts to expunge the records of persons convicted of marijuana crimes. Importantly, the MORE Act also includes a 5% tax on cannabis products (other than prescription drugs) that would fund programs aimed at addressing some of the disparities that have been caused by the war on drugs. Such programs include job retraining legal aid for expungement of cannabis-related crimes, and health education. Grants will also be available from the tax funds to assist cannabis business owners who were adversely impacted by the war on drugs. The goal appears to be to rectify some of the long-standing issues caused by uneven enforcement of drug laws over the years, so that persons with cannabis-related crimes won’t be prohibited from becoming part of the legal cannabis market. There is still a long way for this bill to go, and it could be killed at any number of levels. Several more House committees still need to approve the MORE Act before it can go to the House floor for a vote. Once on the floor, a majority of Republicans oppose decriminalization, and even some Democrats are wary of moving too fast. If the bill passes into the Senate (where a similar bill has been introduced, but no significant action has yet been taken), one of its first stops will be in the Judiciary Committee, controlled by Senator Lindsey Graham of South Carolina. The other majority members of the Senate Judiciary Committee represent Iowa, Texas, Utah, Nebraska, Missouri, North Carolina, Idaho, Louisiana, and Tennessee. All of these states have sizable majorities that support cannabis legalization of some sort. However, this support has not yet manifested in support among the senators of those states for decriminalization or legalization reforms. Even if decriminalization is not likely in the current legislative session, it should be noted that this is the furthest that any cannabis decriminalization bill has gotten at this point, which is a step in the right direction. Polls showing support for cannabis legalization in states represented by Judiciary Committee Members: [1] https://www.desmoinesregister.... [2] https://uh.edu/hobby/txschool/... [3] https://ballotpedia.org/Utah_P...,_Medical_Marijuana_Initiative_(2018) [4] https://journalstar.com/legisl... [5] https://www.charlotteobserver.... [6] https://idahonews.com/news/loc... [7] https://www.theadvertiser.com/... [8] https://www.wmcactionnews5.com...