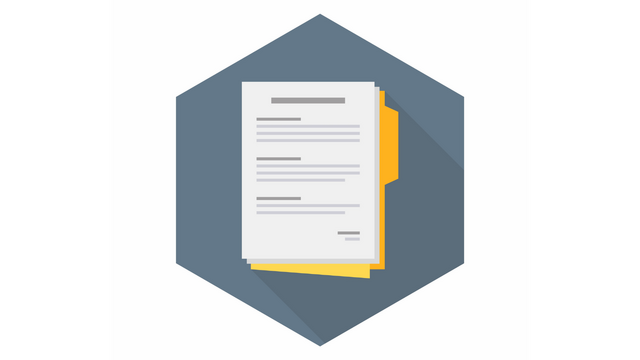 The Oregon Liquor and Cannabis Commission (OLCC) recently finalized new marijuana violation and disciplinary administrative rules as directed by SB 408 (2021). SB 408 passed with the intent of reigning in OLCC’s disciplinary powers, and the administrative rules reflect this directive by downgrading the severity of many violations and making it harder for the OLCC to cancel licenses. This blog post will highlight the most significant rule changes, and serve as an update to our earlier blog post covering OLCC’s rule advisory committee (RAC) hearing regarding marijuana violation reclassification.

(a.) Exercising licensed privileges while the license is suspended, or in violation of restrictions imposed on the license;

(b.) Allowing minors at a processor license;

(c.) Prohibited conduct involving a deadly or dangerous weapon or conduct that results in death or serious injury;

(d.) Prohibited use of pesticides, fertilizers and agricultural chemicals;

(f.) Transferring or providing adulterated marijuana or hemp items to a licensee or consumer;

(i.) Intentionally destroying, damaging, altering, removing or concealing potential evidence, or attempting to do so, or asking or encouraging another person to do so (OAR 845-025-8590(2)).

At the RAC hearing back in October 2021, OLCC representative Rich Evans explained that the agency would change many of its internal policies to reflect the reforms of SB 408. This includes the OLCC going through all outstanding violation cases and downgrading some violations or lessening them to warnings.

Relatedly, the new administrative rules provide three new mitigating factors for the OLCC to consider when deciding whether to decrease a penalty: (1) self-reporting a violation where the licensee does not have a pre-existing duty to report the violation to the OLCC, (2) demonstrating to the satisfaction of the OLCC that the conduct leading to the violation is not persistent or serious, and (3) demonstrating to the satisfaction of the OLCC a willingness to control the licensed premises and inventory (OAR 845-025-8590(5)(d)(C)-(E)).

Industry advocates pushed the OLCC during the rule making process to lessen penalties relating to promotional events, as the rules relating to these events are so complicated, and the penalties so severe, that many licensees are too afraid to participate. The OLCC responded by lessening the violation for intentionally failing to track marijuana items at a promotion event from a Category I violation (the highest) to Category II (OAR 845-025-1335(9)(d)).

The OLCC, however, did create a noteworthy new rule relating to promotional events: it is a Category I violation to participate in an unapproved promotional event that requires approval by the OLCC (OAR 845-025-1335(15)). Events require approval from the OLCC when marijuana is delivered to and exhibited at a premises not licensed by the OLCC, and includes trade shows, the Oregon State Fair or other similar events (ORS 475B.539(1)).

Many of the OLCC’s more heavy-handed disciplinary proceedings involve licensees who violate the agency’s rules regarding camera coverage and video recordings at licensed premises. Two amendments to these rules should help cannabis business owners.

History of Lack of Institutional Control

(b.) Is based on the nature, number and circumstances of the incidents, and can include incidents at the licensed premises that were not themselves the subject of violation charges (OAR 845-025-8550(2)).

In making this determination, the OLCC will consider the seriousness of incidents and their danger to public health; with a focus on unlawful or dishonest conduct that indicates diversion of marijuana products (OAR 845-025-8550(4)). The OLCC will also consider as mitigating circumstances a showing that the problems are not serious or persistent, or a showing that the licensee demonstrates a willingness and ability to control the problems (OAR 845-025-8550(5)).

If the OLCC decides to issue a Notice of Warning in lieu of a formal violation under the new rule, the OLCC may require the licensee to submit a “written compliance plan” (OAR 845-025-8550(6)). This plan will set out actions the licensee plans to take to address the problems giving rise to the accusation of a history of lack of institutional control. The licensee would submit the plan to the OLCC, the agency would review and provide written feedback, and the licensee would then submit a final plan that must be approved by the OLCC. A licensee can change the plan, but may not request discontinuance of a plan sooner than one year from the approval date, and may not ask for a modification sooner than six months from the approval date.