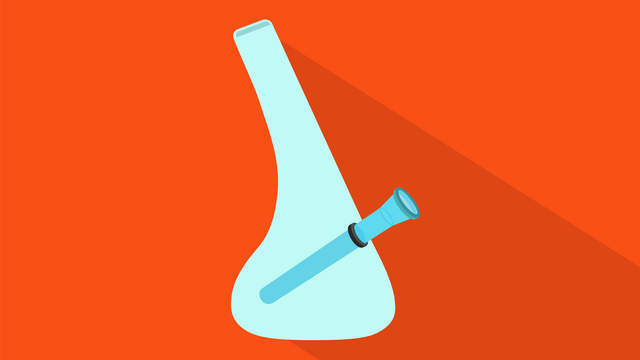 The PACT Act has caused quite the stir in the cannabis and vaping community, but a vague reference to the Controlled Substances Act (CSA) by the United States Postal Service (USPS) last month caught my eye. The USPS PACT Act update and notice indicated that the USPS would continue to reject drug paraphernalia items as defined by 18 USC 863, as they did before the enactment of the PACT Act. However, cannabis companies that sell accessories and other parts should be aware of a little-known provision of the CSA that defers to state and local governments for enforcement purposes.

The definition of drug paraphernalia seems rather straightforward, encompassing “any equipment, product, or material of any kind” that is “primarily intended or designed for use in manufacturing, compounding, converting, concealing, producing, processing, preparing, injecting, ingesting, inhaling, or otherwise introducing into the human body a controlled substance.” The definition goes on to list examples of what would be drug paraphernalia, like water pipes, “hashish heads” and “punctured metal bowls.” However, it also indicates that each drug paraphernalia item is considered on a case-by-case basis. There are various indicators of what may be used to determine drug paraphernalia including instructions, advertising materials, and expert testimony considering its use.

Then, finally, we get to the big exemption: “This section shall not apply to—any person authorized by local, State, or Federal law to manufacture, possess, or distribute such items.” In the case of marijuana paraphernalia, most states that have legalized medical, recreational, or both uses would be authorized by local and state law to possess or distribute such items. Now, this may not seem like big news, but there are concerns that the PACT Act shipping ban could make it impossible to ship vape products that are used or intended for use with marijuana because it is a Schedule I controlled substance, federally. In this case, there is a reasonable argument that the CSA does not criminalize shipments of drug paraphernalia to and from or within states and other localities that have decriminalized the possession of such items for use with cannabis.

The language “authorized by local and State law” is truly the magic phrase in this case. It is a needle in a haystack because it is the only reference in the CSA to local and state law authority. It is a good thing, though, because statutory interpretation principles emphasize that inclusion of such precise and unique language in a section titled “exemptions” is rather significant. In other words, it would not be easy for a court to dismiss the language as superfluous, but rather the meaning of the phrase authorized by state and local law is important and should be interpreted as having significant weight by the courts. Until now, only a few scholars and some law school graduates have taken the time to sift through the language of the CSA exemption on drug paraphernalia, but the PACT Act requirements do suggest that we take another close look at what exactly drug “paraphernalia” means across the states that have legalized recreational or medical marijuana.