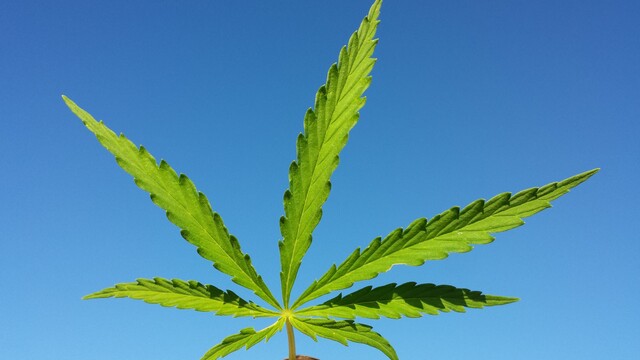 Getting Involved in the Cannabis Industry could be a difficult road. Let's Stay Positive People! We don't know about you, but we are tired of reading the negative press about the Oregon marijuana industry. With all the negative headlines, it's enough to make anyone in the industry feel deflated. Here are a few positive developments to think about. 1. Just a few years ago, there was no recreational marijuana market in Oregon. 2. The President of the United States recently made a deal with Cory Gardner, a Senator from Colorado, to support a federal solution to the federal and state law conflict over marijuana. (We do understand that this deal could be revoked with a single Tweet, but Sen. Gardner already performed on his end by allowing President Trump's nominations to the Department of Justice through toward the confirmation process. So, even for President Trump, there would be a huge political price to pay to go back on that promise.) 3. Sen. Charles Schumer, the Senate minority leader and New York's senior U.S. senator, said he was introducing legislation that would decriminalize marijuana across the nation. 4. Sen. Dianne Feinstein (D-CA said earlier today that she now believes the federal government should not interfere with California’s cannabis laws. 5. The Department of Revenue said that it has distributed $85 million in Oregon Cannabis Tax out of the $108.6 million that came in between Jan. 4, 2016, and the end of August last year. The money benefits schools, alcohol and drug abuse treatment and prevention programs, other public health efforts, law enforcement and local governments. 6. The price correction happening right now on marijuana flower will not last forever. Similar corrections happened in Colorado and Washington and the market will stabilize. We know that does not ease the pain for those growers out there who are suffering, but if you can hang on now, your future business success looks promising. 7. In states with a limited license regulatory scheme and a merit-based application process, the cost of entry into the market is hundreds of thousands of dollars. The cost of entry into the Oregon market is extremely low and one doesn't need political connections to obtain a marijuana license.