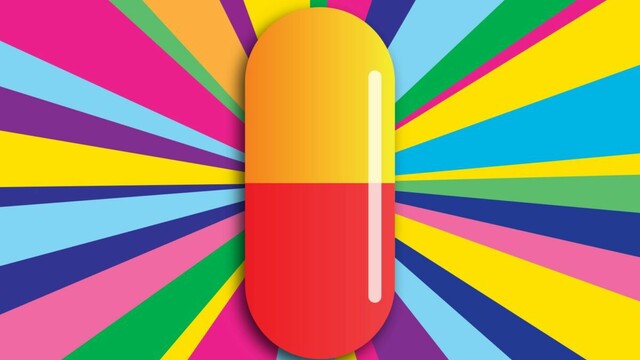 The Controlled Substances Act (CSA) prohibits the use, sale, manufacture, importation, or research of certain drugs without permission from the government. Schedule I drugs are those drugs which have (1) a high risk of abuse, (2) no medicinal use, and (3) are risky to ingest with medical supervision. Many psychedelic compounds and plants, such as psilocybin, ayahuasca and peyote are listed in Schedule I of the CSA. However, long before the CSA was enacted in 1970, psychedelics were used for spiritual and religious purposes and considered sacred. Schedule I substances are not allowed to be used, sold, imported, or manufactured in the US, but the United States affords great protection for religious liberty. This post will examine how that tension plays out.

The Religious Freedom Restoration Act (RFRA) was passed in 1993, in response to the Supreme Court case Employment Division v. Smith, 494 U.S. 872 (1990) (Smith). Smith held that the government could put substantial burdens on religious exercise, provided that the burden in question was a “neutral law of general application.” Congress, wishing to provide safeguards for religion against substantial interference from the government, required in the RFRA that if a person asserted in a judicial proceeding that their religious exercise was burdened, the government would have to prove that as to that individual person, both (1) a compelling state interest for the law, and (2) that it is the least restrictive means of achieving that purpose. 42 USC § 2000bb-1(b) and (c).

In part to put the RFRA into practice, the Drug Enforcement Administration (DEA) in 2009 formulated guidance that does allow “parties” to request religious-based exemptions to the CSA. The petition submitted to the DEA must include information showing that the person’s exercise of religion under the RFRA is substantially burdened, but it also requires information on the actual religious practice the person wants to pursue, and background information on the religion itself. There is an argument to be made that the application process itself would be a substantial burden on the exercise of religion, particularly as the use of any controlled substance prior to the approval by the DEA of the petition would be unlawful, according to the guidance.

Pursuant to the above legal framework, there are both substantial risks related to any use of psychedelics under federal law, and reasons to be hopeful about the ability of a church or religious to claim an exemption for the use of certain psychedelics. Although the importation, manufacture and use of psychedelics is prohibited under the CSA, the Supreme Court has looked unfavorably on the imposition of generally applicable laws to sincere religious belief since the passage of the RFRA (e.g. Hobby Lobby). There are limits to this favorable view, however, in that the religious belief needs to not only be sincere, but a substantial and irreplaceable part of the religion of the user.

Provided that psychedelics users can prove that the ban on psychedelics forces them to give up a substantial part of their religious practice, they may have an argument under federal law that they should be allowed to import and use psychedelics, even without applying for the DEA exemption. The DEA would then either have to seize product, or prosecute the members under the CSA. Those members would then have to force the government to prove that the government has a compelling interest, and it is narrowly tailored.

The significant downside to the way the RFRA is crafted is that while it provides for a judicial solution, the religious person must wait for the burden on their religious practice to appear. That means that the law will need to be tested, and any person attempting to set up a religious experience for psychedelics may have to be willing to take the chance that they will be the next test case.