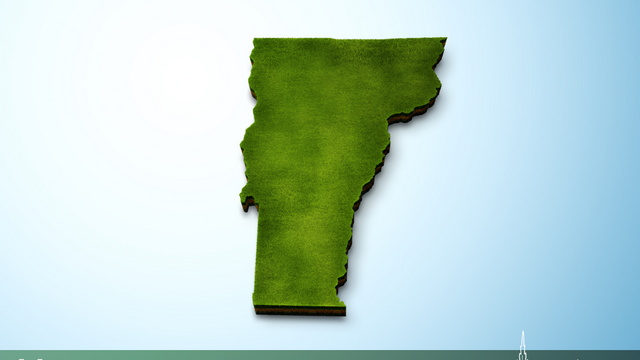 Congratulations to Vermont for becoming the 11th state to allow for the adult-use sale of marijuana! Vermont first legalized recreational marijuana on July 1, 2018 when H. 511 was enacted. H. 511 allowed individuals over the age of 21 to possess up to one ounce of marijuana or five grams of hashish, grow two to four marijuana plants at home in a secure location, and possess marijuana produced by those plants. Marijuana Policy Project (MPP) provides a summary of H.511 here. H.511, however, did not allow for the commercial sale of marijuana.

That’s where S. 54, “An Act Relating to Regulation of Cannabis," comes into play. S. 54. S.54 became law on October 7, 2020 after Republican governor Phil Scott allowed the bill to become law without his signature. You can read Governor Scott's letter to the Vermont Senate here. MPP provides an excellent summary of S.54 which I recommend reviewing if you want to get a comprehensive look at the legislation. Here are some highlights:
MPP also provides a timeline for relevant dates for licensing purposes:
Given this firm’s experience in Oregon and Washington, which are home to two of the oldest recreational marijuana programs in the country, we anticipate a flurry of licensing activities in the coming months. If you are interested in obtaining a license, keep a close eye on the Board as it develops an application process and rules under S. 54.
There seems to be no better way to wrap up the post than with a shout-out to Vermont Senator Bernie Sanders who campaigned on marijuana legalization in his unsuccessful run for the Democratic presidential nomination in both 2016 and 2020. Here is what he had to say on Twitter to his constituents: