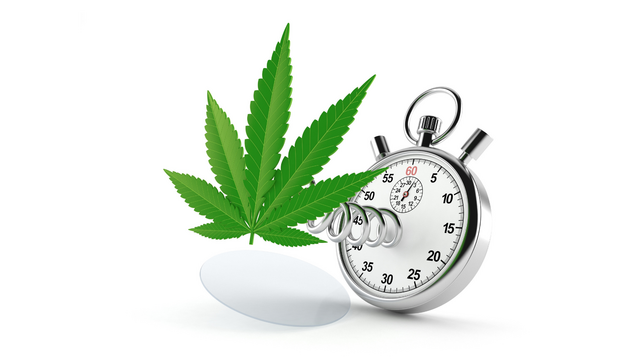 As first reported in Marijuana Moment, on August 30, 2021, the U.S. Court of Appeals for the Ninth Circuit dismissed a petition brought by a team of cannabis researchers, scientists, and military veterans to require that the Drug Enforcement Administration (DEA) reevaluate marijuana’s status as a Schedule I substance under the Controlled Substances Act (CSA). The Ninth Circuit determined that the petitioners had not exhausted the administrative remedies with the DEA and must exhaust those remedies before seeking judicial relief.

The case before the Ninth Circuit, Sidley v. DEA, turned on a one-page rescheduling petition filed by Stephen Zyskiewicz, who was not a party to the case. Here is how the Ninth Circuit Panel summarized the decision (credit to Marijuana Moment for bravely embedding the source documents):

The panel held that petitioners failed to exhaust their administrative remedies with the DEA. Although the CSA does not, in terms, require exhaustion of administrative remedies, the panel agreed with the Second Circuit that the text and structure of the CSA show that Congress sought to favor administrative decision making that required exhaustion under the CSA. Petitioners did not seek to join Zyszkiewicz’s one-page petition or seek to intervene with respect to his petition to the DEA. In addition, petitioners did not raise the issue that Zyszkiewicz raised in his petition to the DEA, but instead raised two different arguments. The panel concluded that under the circumstances of this case petitioners had not exhausted their administrative remedies and had given no convincing reasons to excuse their failure to exhaust.

Basically, what the Ninth Circuit is saying here is that there is a proper channel to challenge the DEA on rescheduling and the petitioners in this case did not follow that process. The Court refused to intervene and therefore dismissed the case.

While this may seem like yet another blow to the chance of federal cannabis legalization in the near term, there was at least one bright spot from this case.

In a concurring opinion, Judge Paul Watford indicated that the petitioners had made a compelling argument that marijuana does not deserve to be placed in Schedule I of the CSA. Schedule I is reserved for substances that have no currently accepted medical use in treatment in the US and includes marijuana, heroin, and meth. Watford wrote that “in an appropriate case, the Drug Enforcement Administration may well be obliged to initiate a reclassification proceeding for marijuana, given the strength of petitioners’ arguments that the agency has misinterpreted the controlling statute by concluding that marijuana ‘has no currently accepted medical use in treatment in the United States.’”