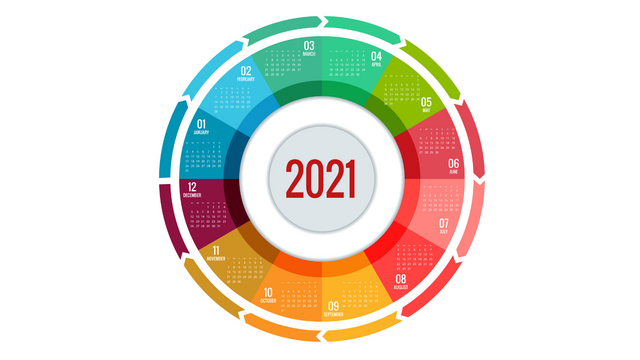 From everyone at Green Light Law Group, we wish you a happy and healthy holiday season. Enjoy some entertainment from the blog team's favorite pieces and highlights this year:

We're breaking down the legal framework of opening a psilocybin business in Oregon. Learn the 4 types of licenses needed to start up shop..

Over the years, our firm’s cannabis attorneys have seen costly litigation arising when these transactions were bungled by real estate brokers who mistakenly think the multi-faceted deal terms could be crammed into the boilerplate real estate agreement (Boilerplate REA) commonly used by Oregon brokers.

Here are the 5 biggest mistakes made by Oregon real estate brokers:

The New Destination for Cannabis Tourism: New York, Where You Can Legally Consume in Public

New York just cemented its status as the cannabis tourism capital of the world. New York City has always been a hub for tourists because it is at the center of American culture, entertainment, finance, and politics. With the recent passage of the Marijuana Regulation and Taxation Act (MRTA), New York City is now poised to become America’s answer to Amsterdam, the European city that has long permitted the consumption of cannabis at its famed cafes.

OPINION: OLCC Has Only Itself to Blame for the Rise of Illicit Marijuana Grows in Southern Oregon

Indeed, a straight line can be drawn between OLCC’s recreational marijuana licensing “pause” it instituted in the summer of 2018, OLCC’s efforts to hype an “overproduction” problem that convinced the legislature to pass the producer application pause in SB 218 (2019), the federal government’s legalization of hemp, and the rise in illicit marijuana grows in Southern Oregon.

How To Apply for a New York Cannabis License

For those of you whose summer beach reading list does not include New York’s Marijuana Regulation and Taxation Act (MRTA), Green Light Law Group is here to help. Here are FAQs about the process for obtaining a recreational cannabis license in the Empire State.

Dive into the history of the War on Drugs with GLLG Attorney Brett Mulligan and learn how race-specific language can provide reparations for targeted communities.

Green Light Law Group notched a win against the Reefer Madness sweeping southern Oregon by convincing the court to stop the Jackson County Sheriff from needlessly destroying hemp crops. The Temporary Restraining Order (TRO) overturns the Sheriff’s directive to our client, a local hemp farmer, to immediately plow under all hemp in the fields and destroy the greenhouses on the property. Our client, who had a hemp registration through 2020 and was waiting months for the Oregon Department of Agriculture to issue its 2021 registration, has been legally growing hemp since 2020 with no violations.

This week in an unexpected Supreme Court opinion, Justice Clarence Thomas called the federal government’s approach to cannabis a “half-in, half-out regime that simultaneously tolerates and forbids local use of marijuana.” Justice Thomas, the most far-right, conservative justice on the Court, said the federal government has “sent mixed signals on its views,” referencing the now-rescinded Department of Justice Cole Memo and the Rohrabacher-Farr Amendment in place since 2014.

In the Spirit of Giving Back

GLLG Marketing Coordinator Tonantzin Brito illustrates her part in founding local nonprofit Our Streets- an organization directing programs to feed the houseless, pick-up trash, and empower the community of the Portland Metro area.

The Future of the Hemp Industry with guest Courtney N. Moran, LL.M

The Future of Legal Psilocybin Therapy in Oregon & Beyond, with guest Sam Chapman